The the rural settlment of ibiza in antiquity (centuries 5th b.C. – 7th a.D.)

Ses Païsses de Cala d´Hort is a rural site located on the plains between Cala d´Hort and Cala Truja which covers some 650,000 m2. The Ses Païsses de Cala d’Hort settlement fits into a much broader phenomenon of the general agrarian colonization of Ibiza. The origin of the settlement dates back to the middle stage of the Punic-ebustian era. A key feature of this phase is the territorial dispersion which continued throughout the pitiusan (Ibiza and Formentera) history. Undoubtedly, this territorial dispersion falls into the broader growth of the city and the start of large-scale exports of the excess, ebusitan products. The economy was based on various types of agrarian and animal raising products which were the source of a relatively major economic exchange.
On the one hand wine and probably oil were exported. Other export products probably included wheat and grapefruit, figs (praised by Plinny the elder), almonds, etc. Carlos Román Ferrer discovered and excavated the Punic necropolis in 1917. Many years later, between 1982 and 1984, a complete investigation was carried out under the direction of Joan Ramón Torres followed later by further minor works in the 1990s of last century. The archaeological site as it is known today, comprises the following basic units: – Structure A – Structure B, which has virtually disappeared and dates back to the Punic period – Punic Necropolis – Byzantine or late imperial Necropolis Structure A is documented back to the Punic era or rather the final third of the 5th century B.C. and the era when it enjoyed its greatest importance was between the 1st and 3rd centuries A.D.; it underwent major transformation in the 1st century A.D. in the early Roman Empire.

Almost certainly, the installation was violently destroyed during the vandal invasion in the mid-5th century and then, in the 6th century, it was reoccupied and possibly continued until the earliest moslem incursions in the early 8th century. The Punic era necropolis is some 14 metres to the east of structure A and there are currently some ten graves and underground tomb chambers cut into the rocks. The late-imperial or roman-byzantine necropolis is known only for two graves which are presently out of site but very close together and parallel to each other of the cist type where the absence of offerings makes it difficult for them to be dated accurately. 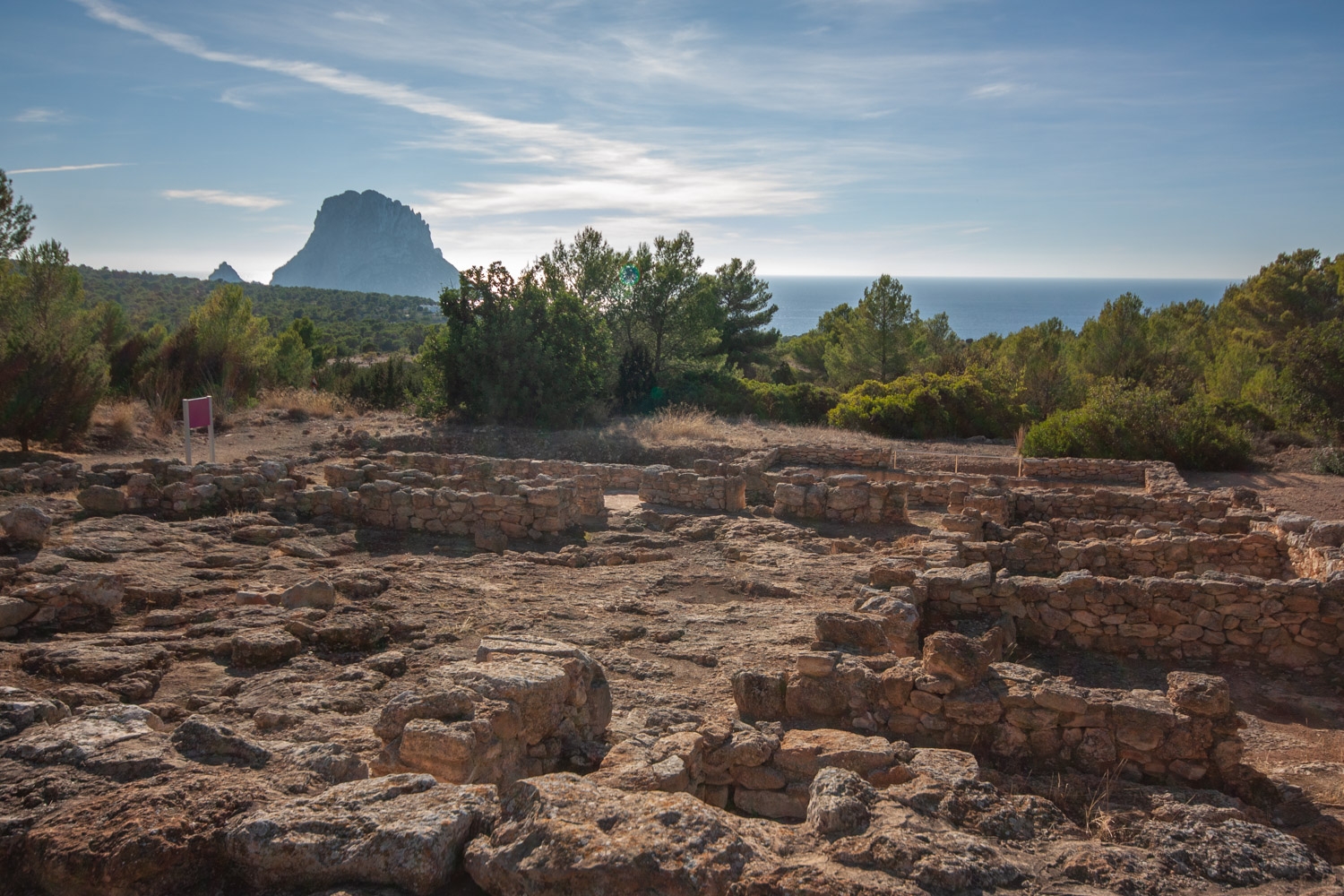 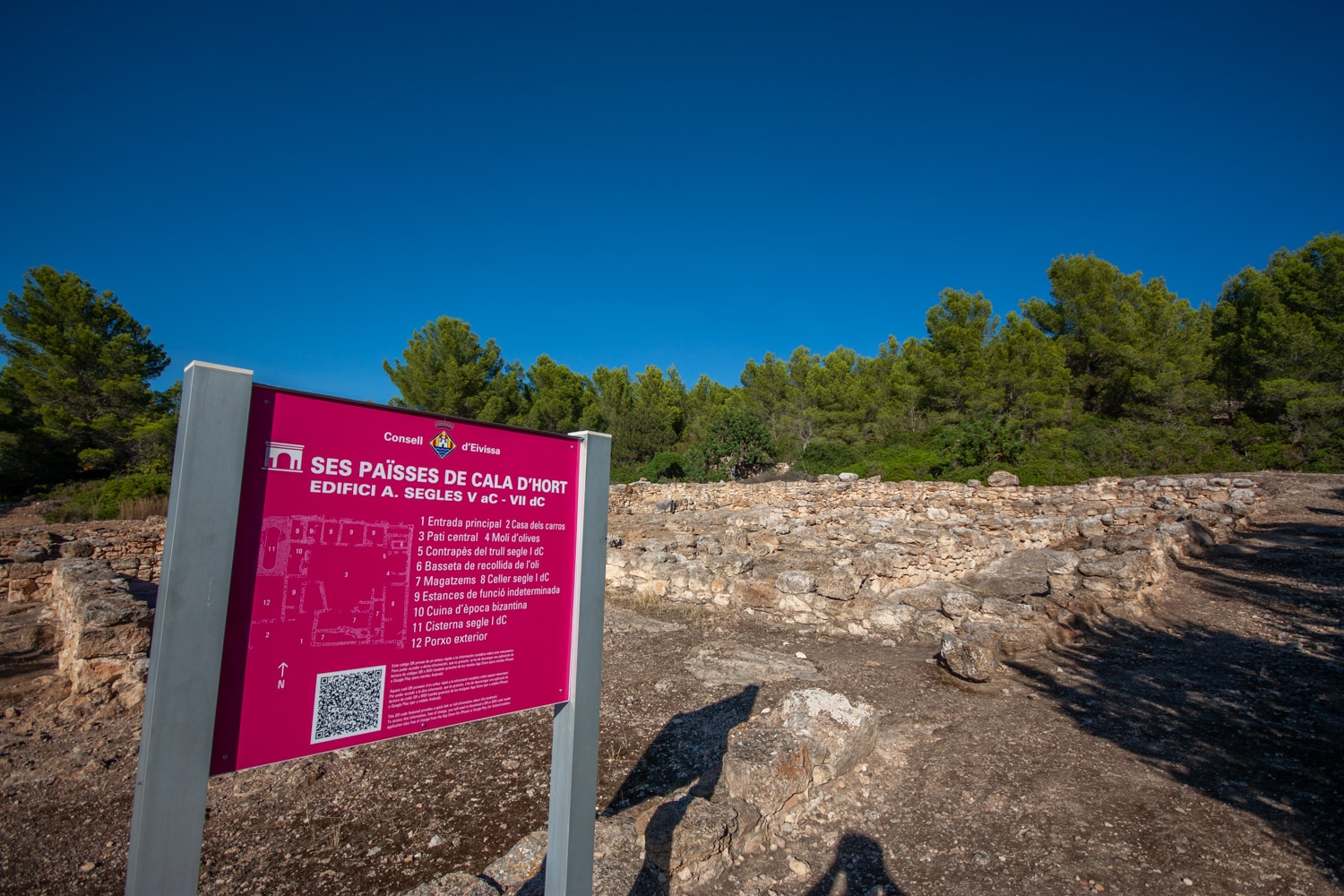 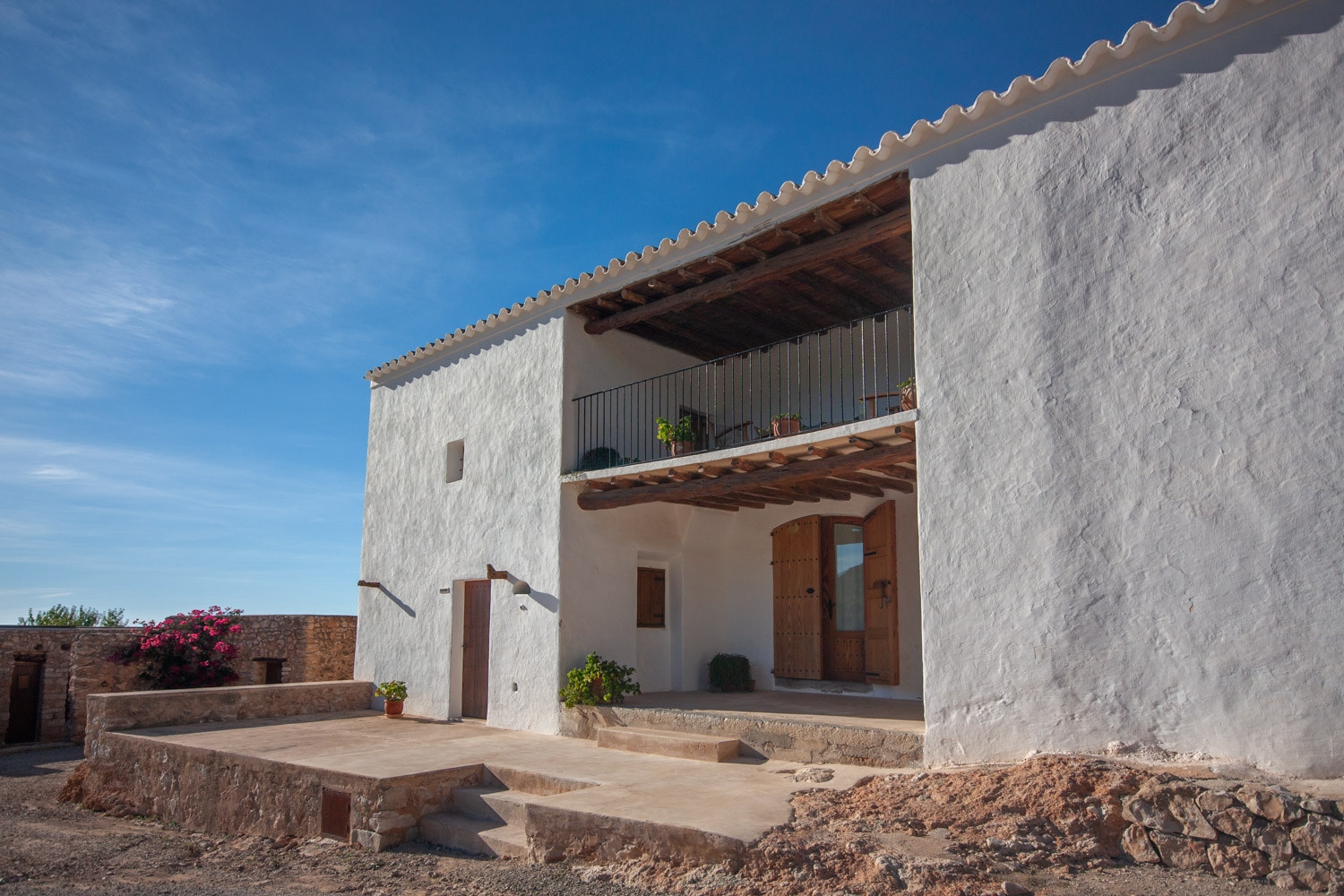