This is a fortified place of worship built for a congregation made up of workers from the salt flats of salt mines.
The church was established in order to satisfy the religious needs of the salt pan workers and salt producers who settled in this “quartó”, as these districts were known, following the Catalan conquest of the islands in the 13th century. It is believed that there was a chapel dedicated to Sant Jordi between the 14th and 15th centuries and that the present construction dates to before 1577, replacing another smaller church. Its most noteworthy feature is to be found in its oblique main walls and the battlements surrounding the upper roof, giving it a distinctly fortress-like appearance. The reason for this design lay in the frequent pirate attacks which this part of the island suffered at that time. The church originally had a side entrance, as did those in the other “quartons” such as Sant Antoni, Balansat and Santa Eulària. The chapels date from the 18th century, a period when defensive aspects were less of a priority, and extend outwards from the sides. The interior of the church underwent a considerable redesign in the 19th century.
In 1990 the reredos behind the main altar was installed, made up of fragments from various sources. 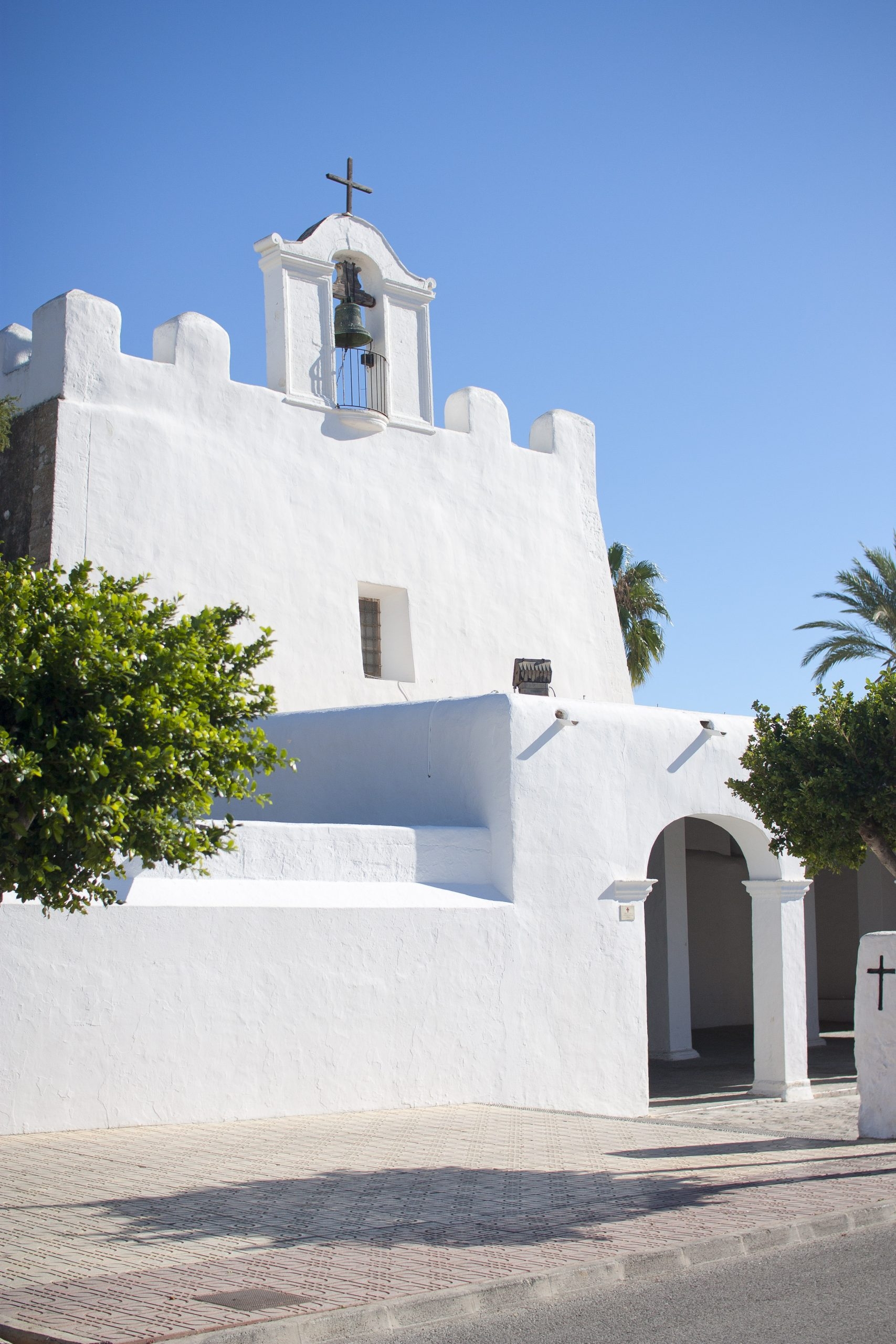 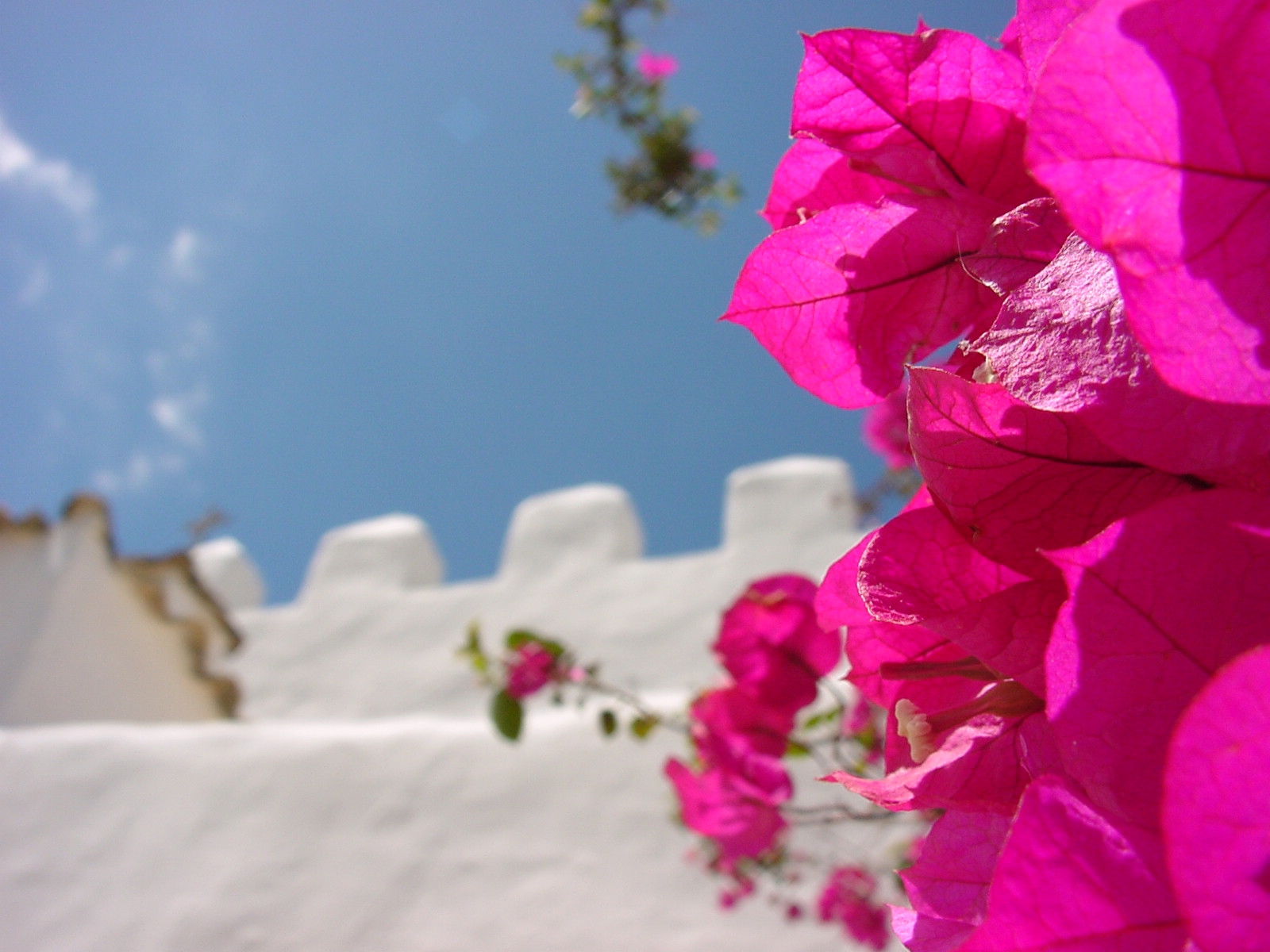 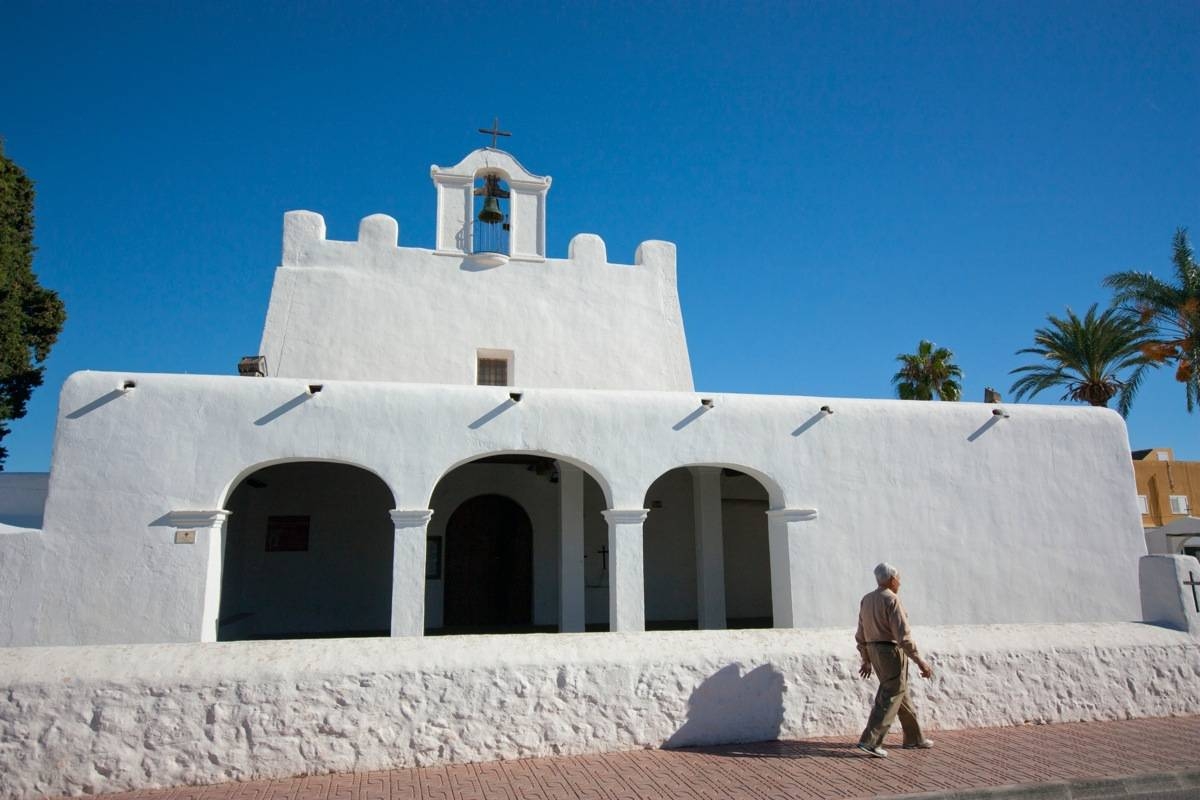 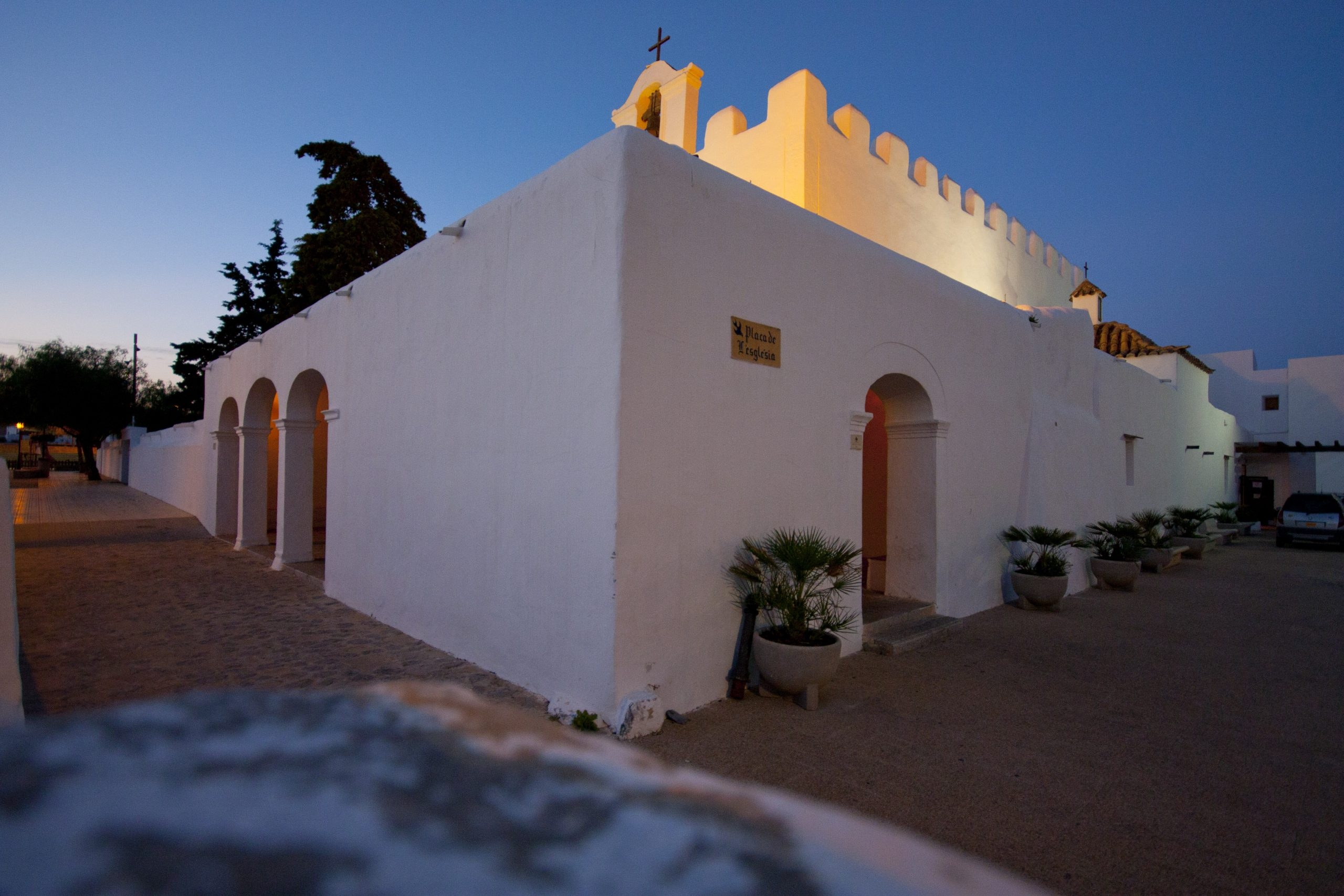