Es Cubells is one of the tiniest villages in the island, its centre being composed of a church and two bars. It is a charming village, since it is located on the edge of an immense cliff. The same as in most parts of the island, its inhabitants live scattered throughout different rural areas.Es Cubell’s church is small, whitewashed and has lateral buttresses. It was founded in 1864 thanks to the effort of a Carmelite Monk called Francesc Palau, who played an important role in the island’s history, since he spent long periods of his life as a hermit in the islet of es Vedrà. There is a sculpture next to the temple commemorating his life.
There are fishermen coves below Es Cubell’s cliffs and in the vicinity: Ses Boques, Cala Llentrisca, Es Torrent and Porroig. The village is also a good departure point to visit Cala d’Hort Natural Park. 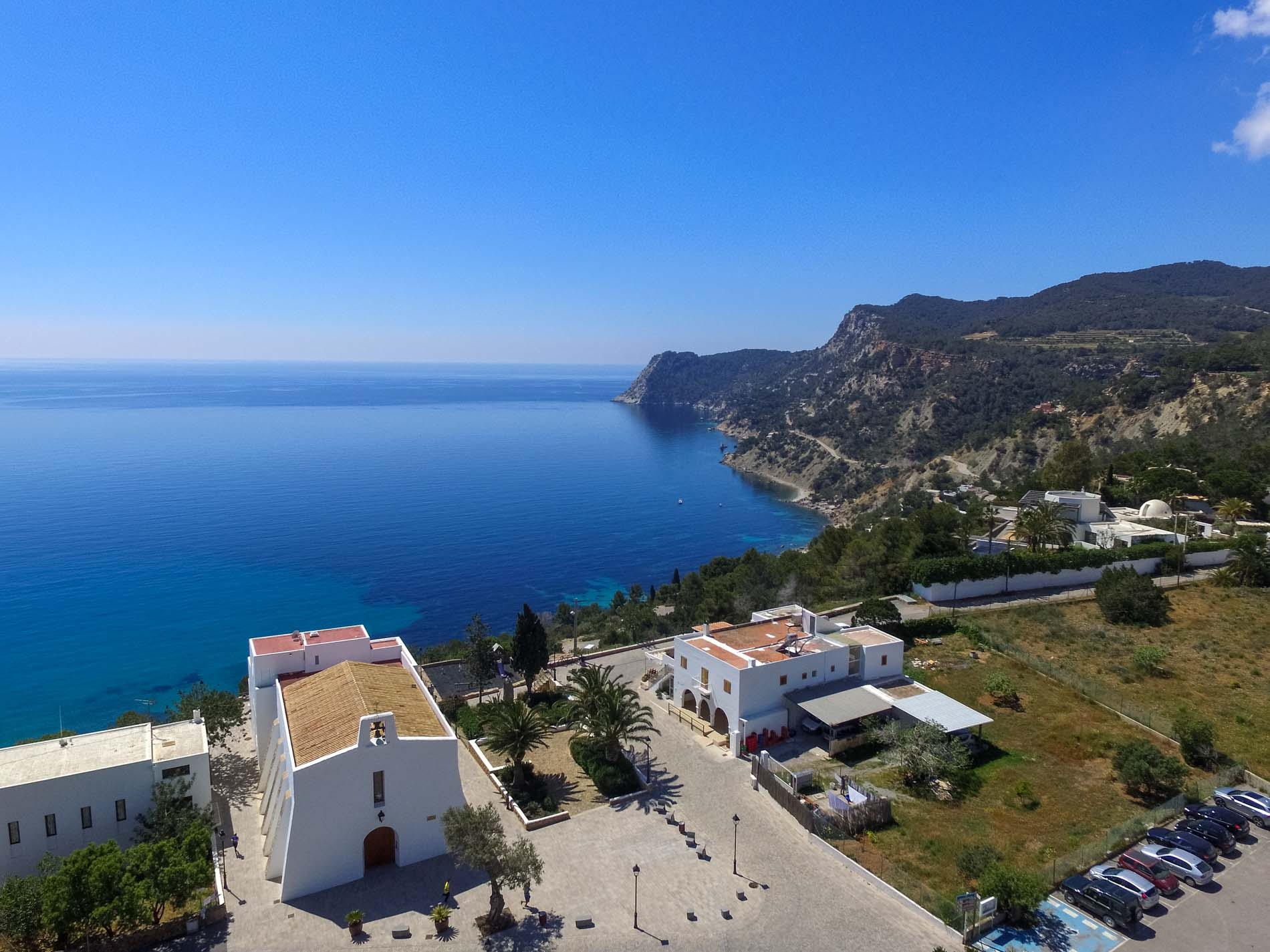 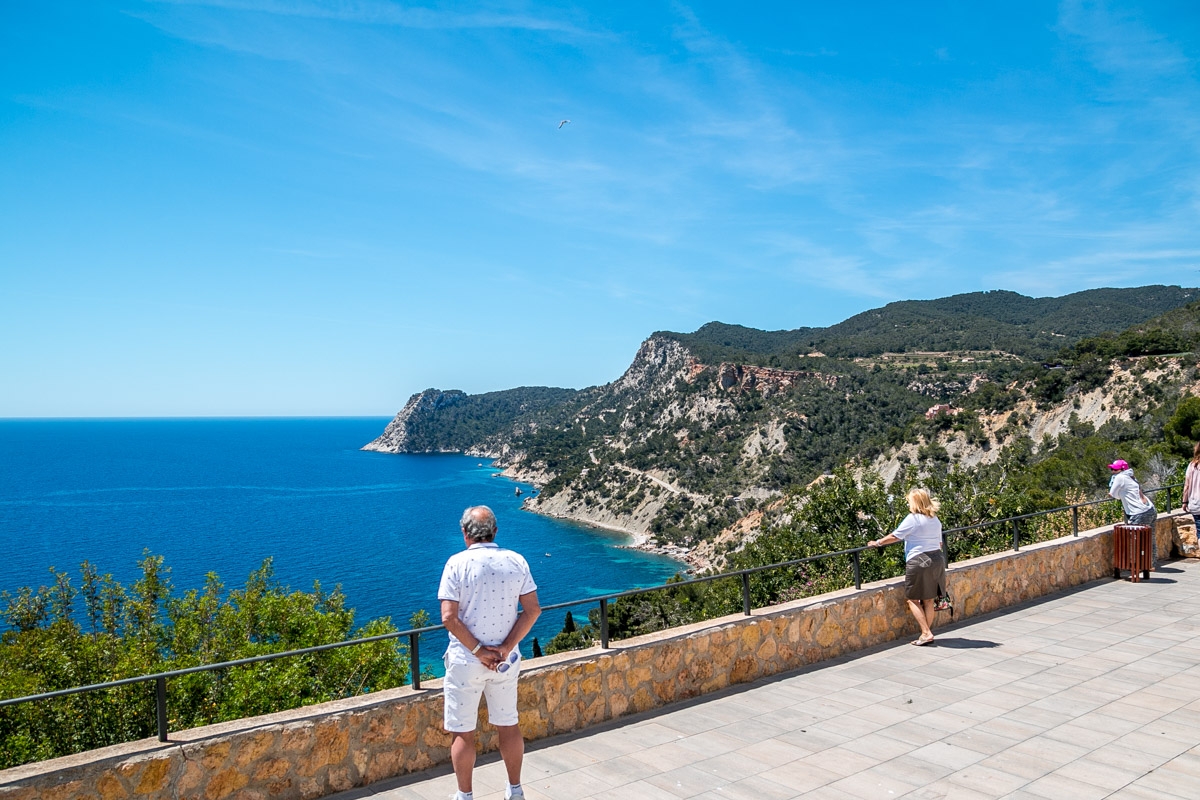 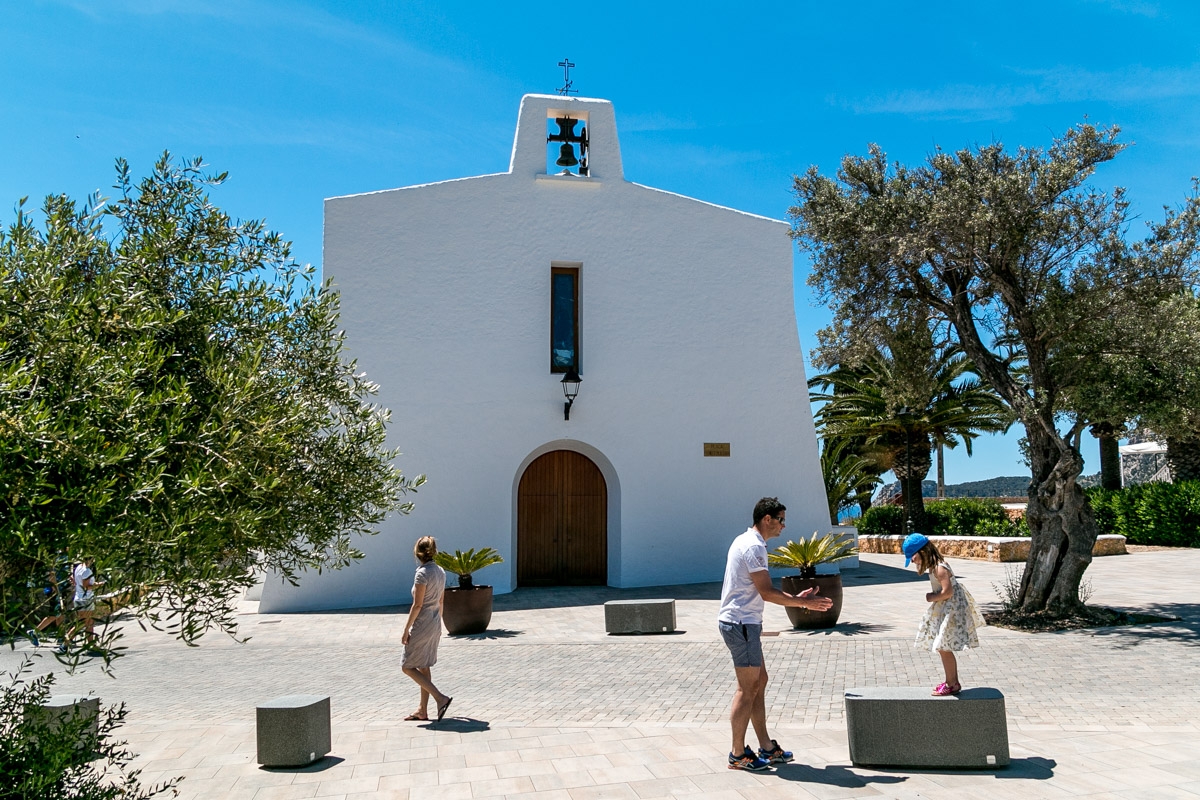 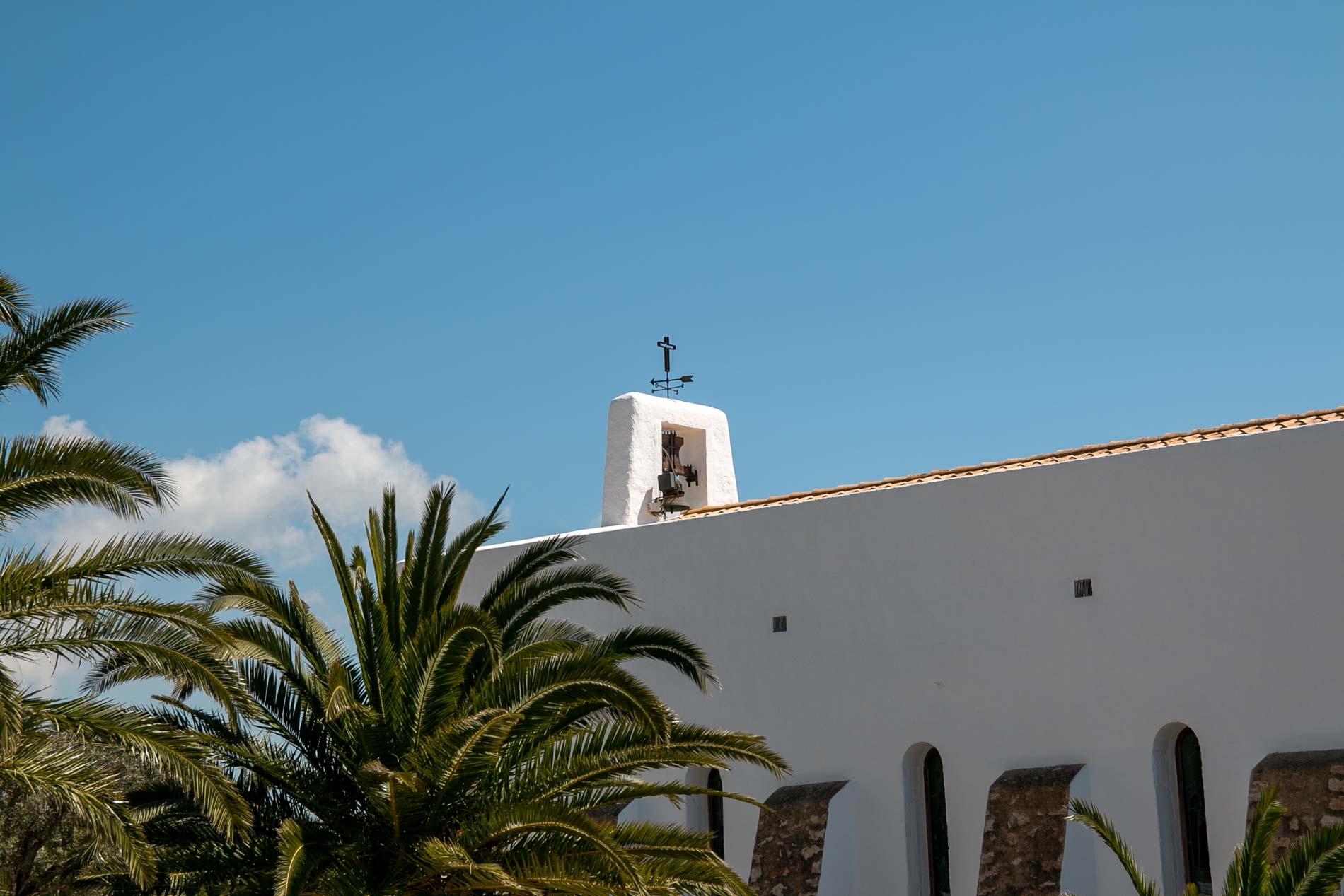 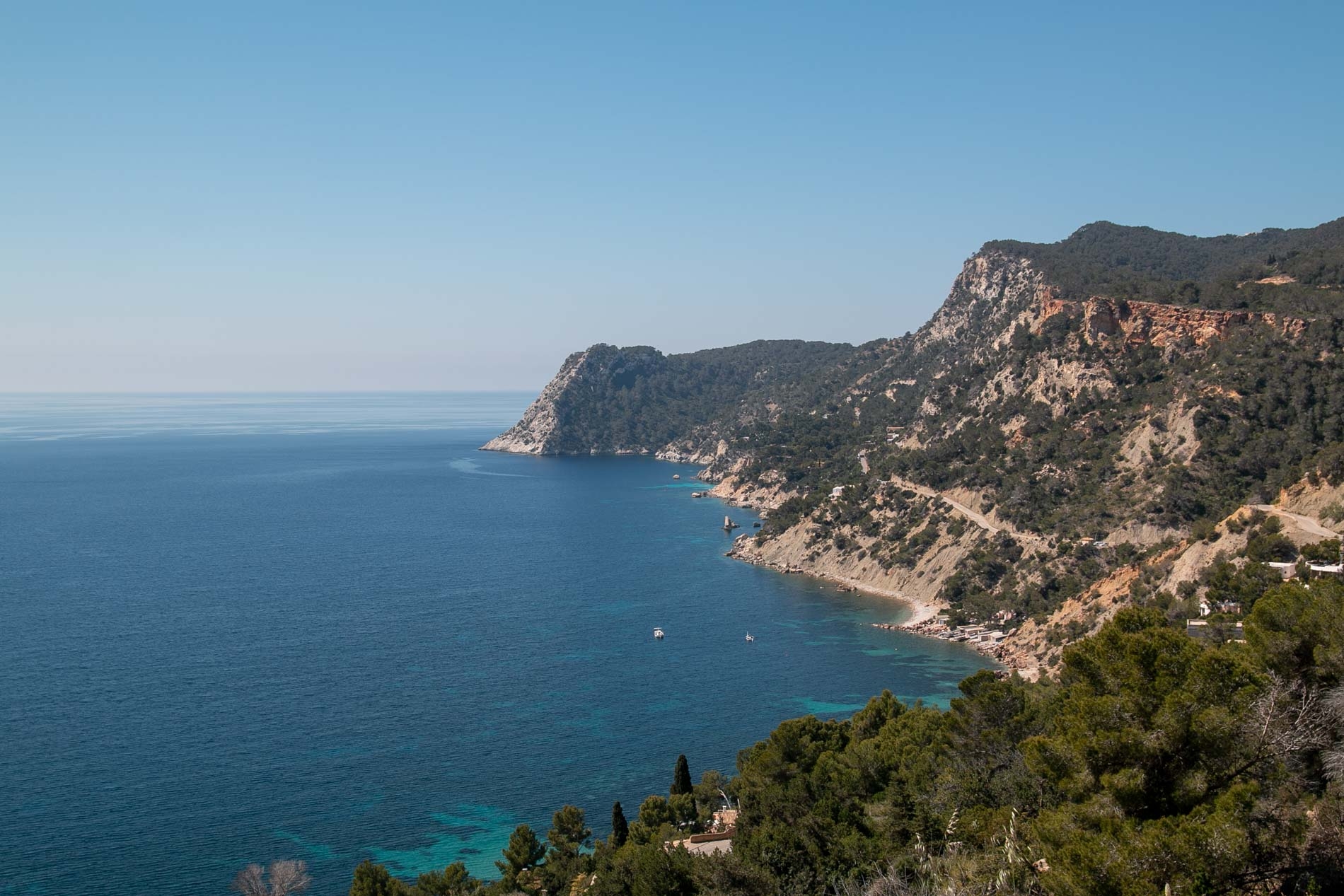