The area of Cala d’Hort and the islets of the west known as Illots de Ponent comprise one of Eivissa’s main natural areas. Thus, the area was declared a Natural Area of Special Interest by virtue of Law 1/1991, of 30 January, on Natural Spaces and Urban Regulation for Areas of Special Protection of the Balearic Islands.

In February 2002, Cala d’Hort, Cap Llentrisca and Sa Talaia were declared a natural Park, and the Nature Reserves of Es Vedrà, Es Vedranell and the Illots de Ponent were officially declared, by virtue of Decree 24/2002.

Since March 2005, with the enactment of Law 5/2005, of 26 May, on the Conservation of Environmentally Important Sites, the protected area takes in the Nature Reserves of Es Vedrà, Es Vedranell and the Illots de Ponent, as well as their surrounding marine environment. The approval of this law also marked the start of the process for the draft of a new Natural Resources Planning Programme that would not only cover the marine environment and the islets, but also a section of Eivissa. 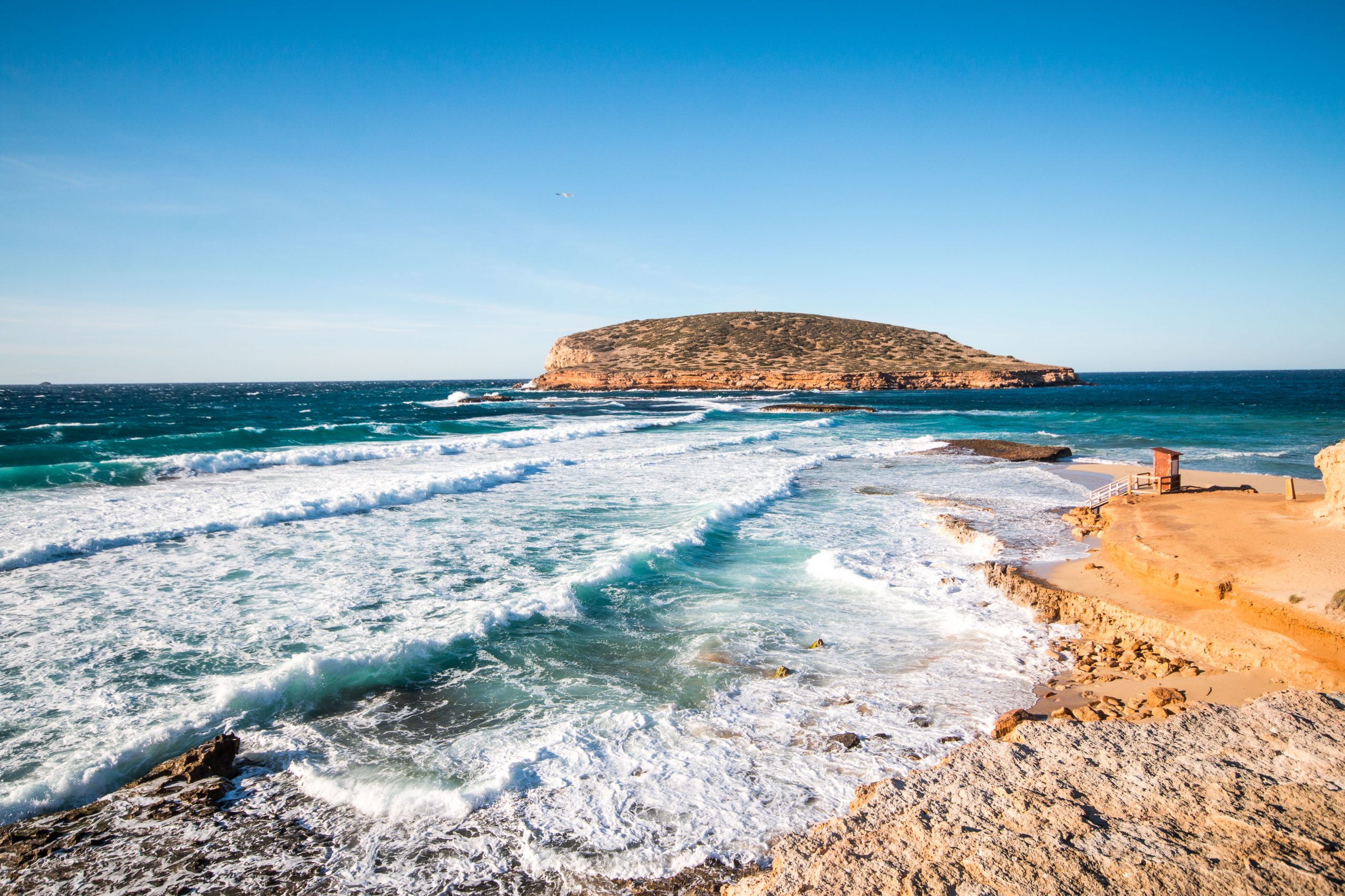 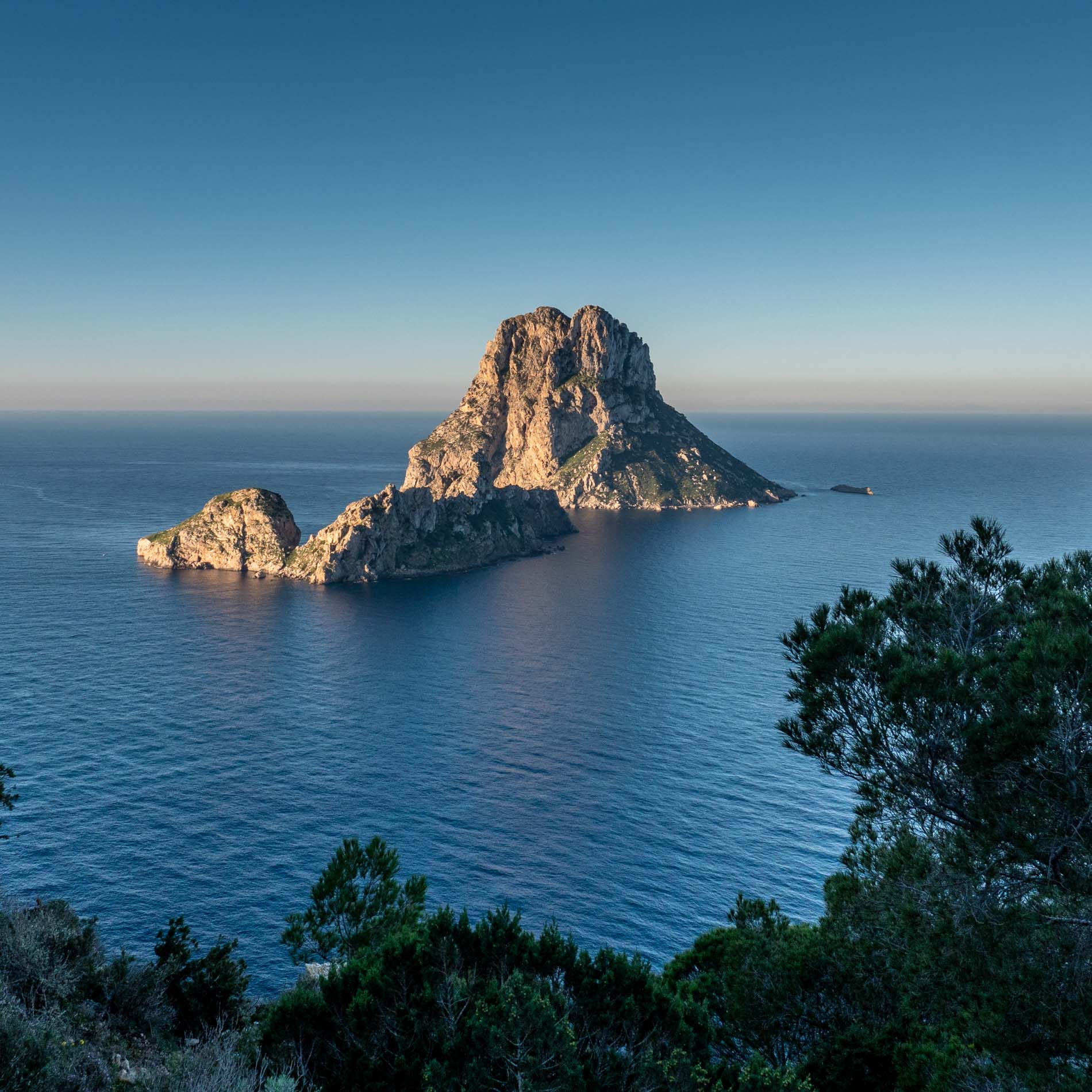 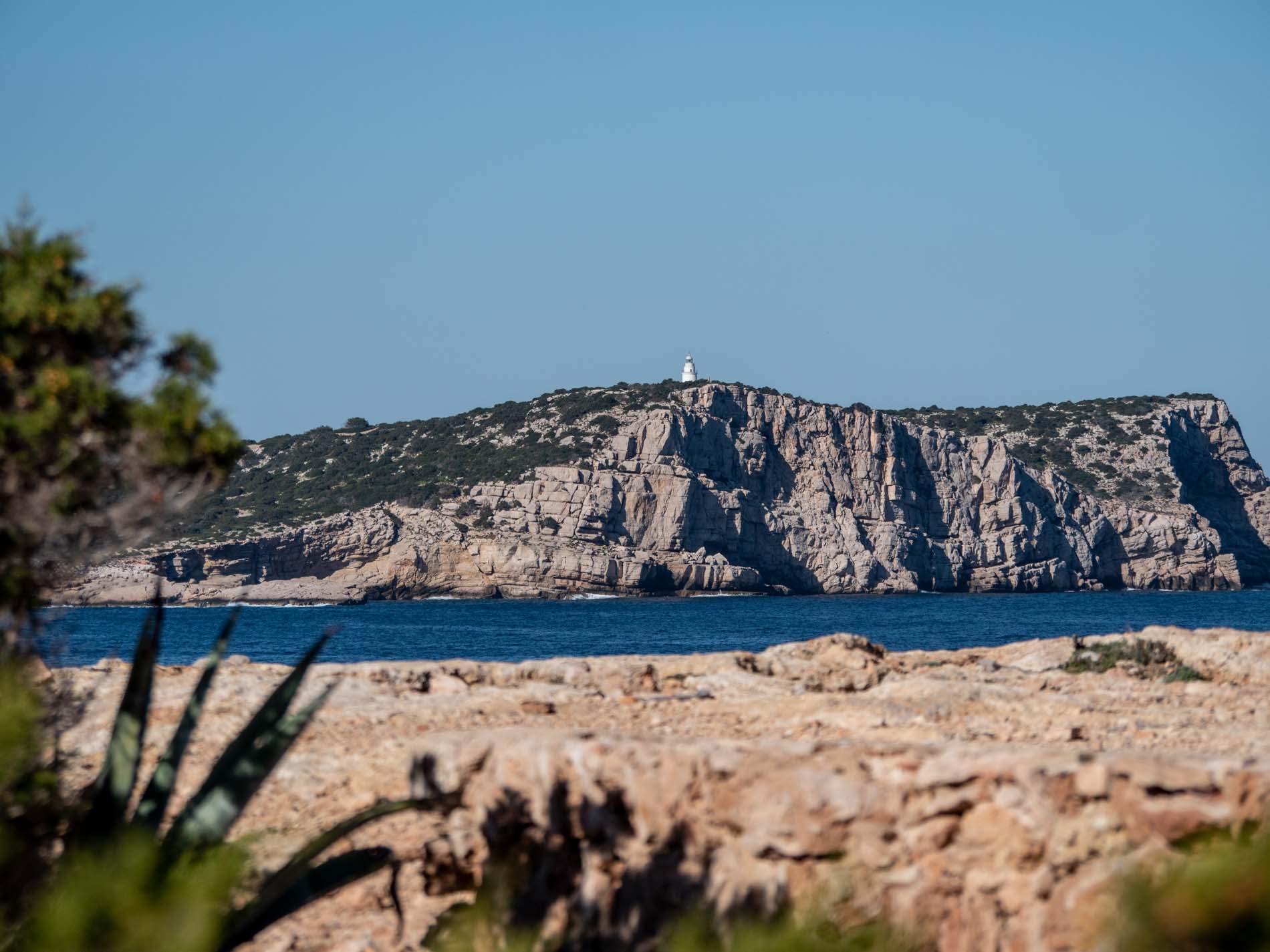 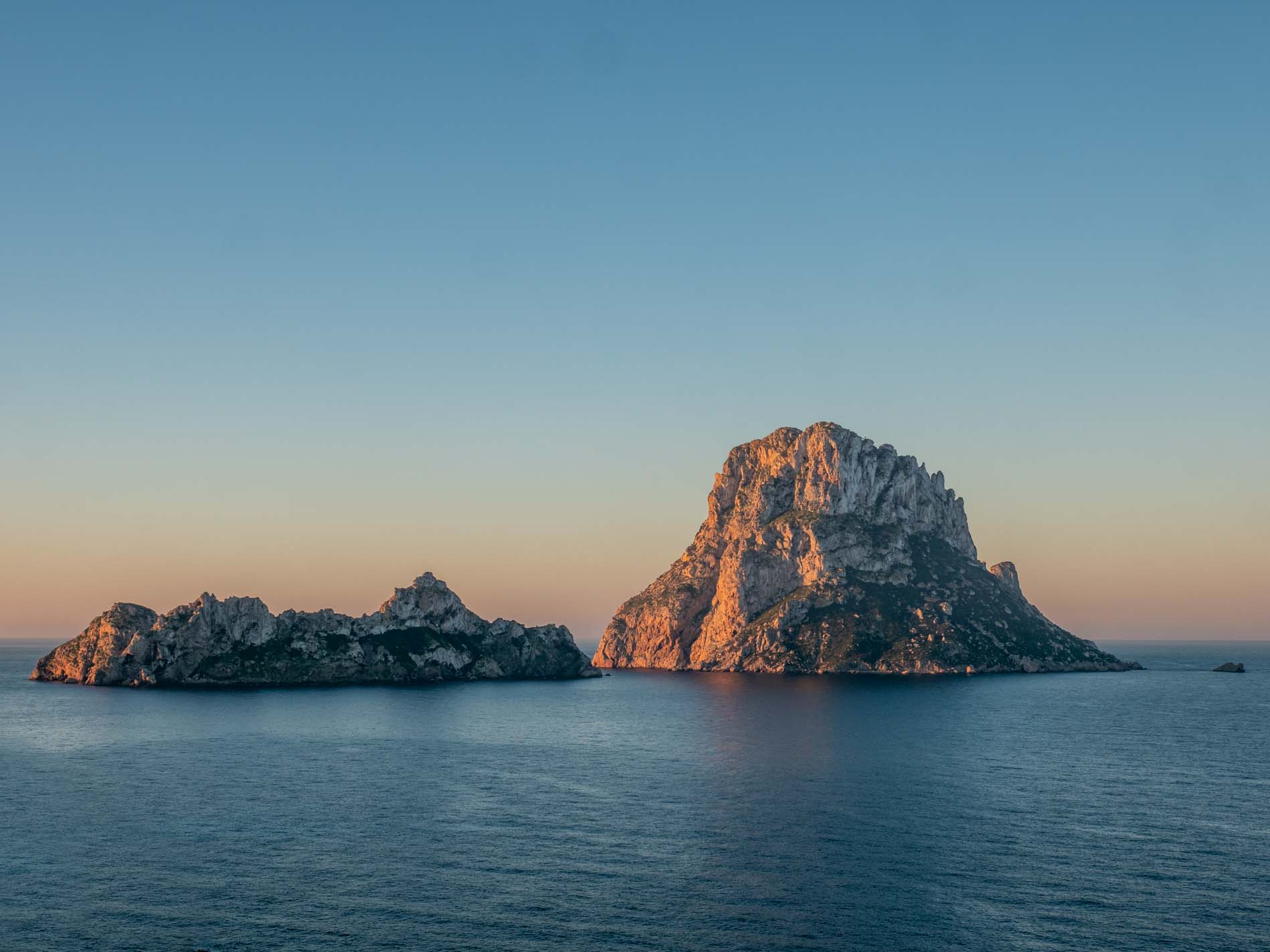 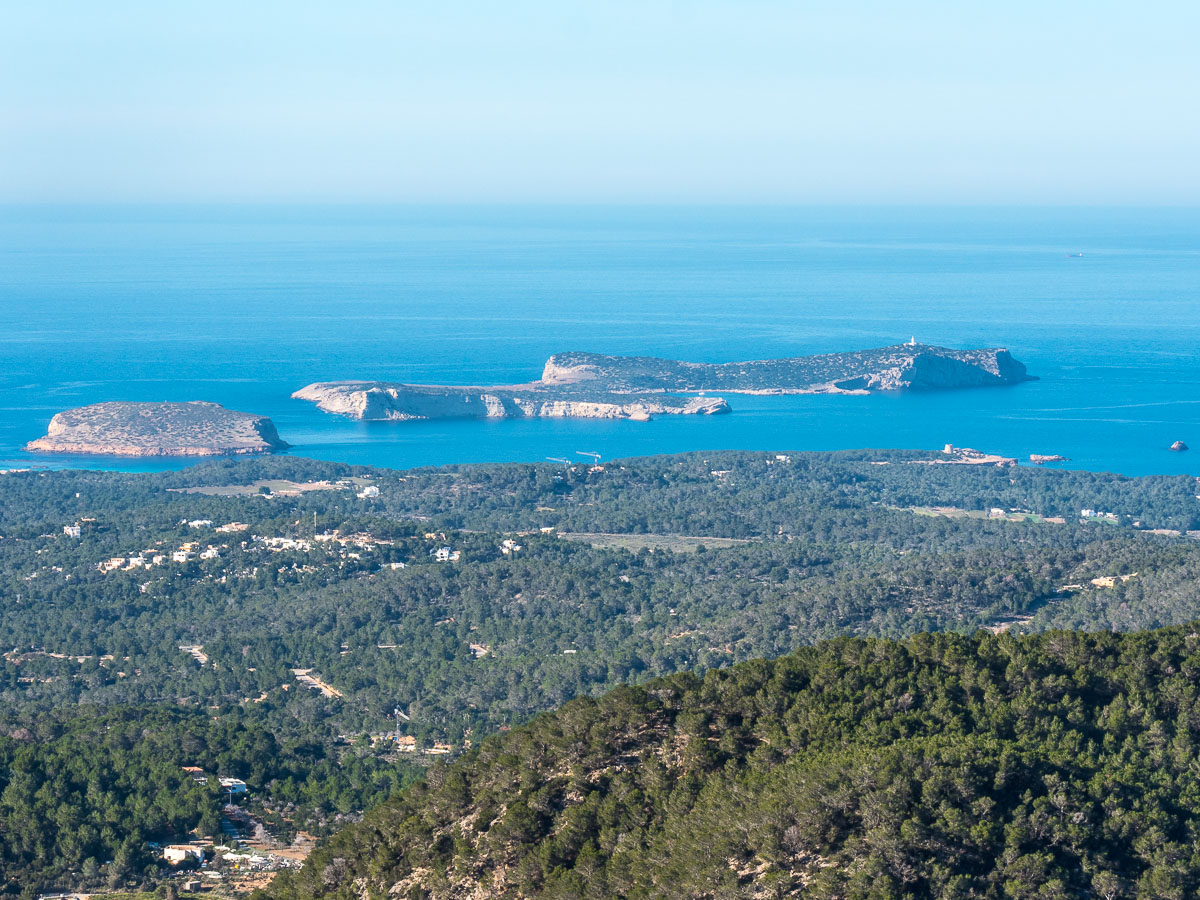 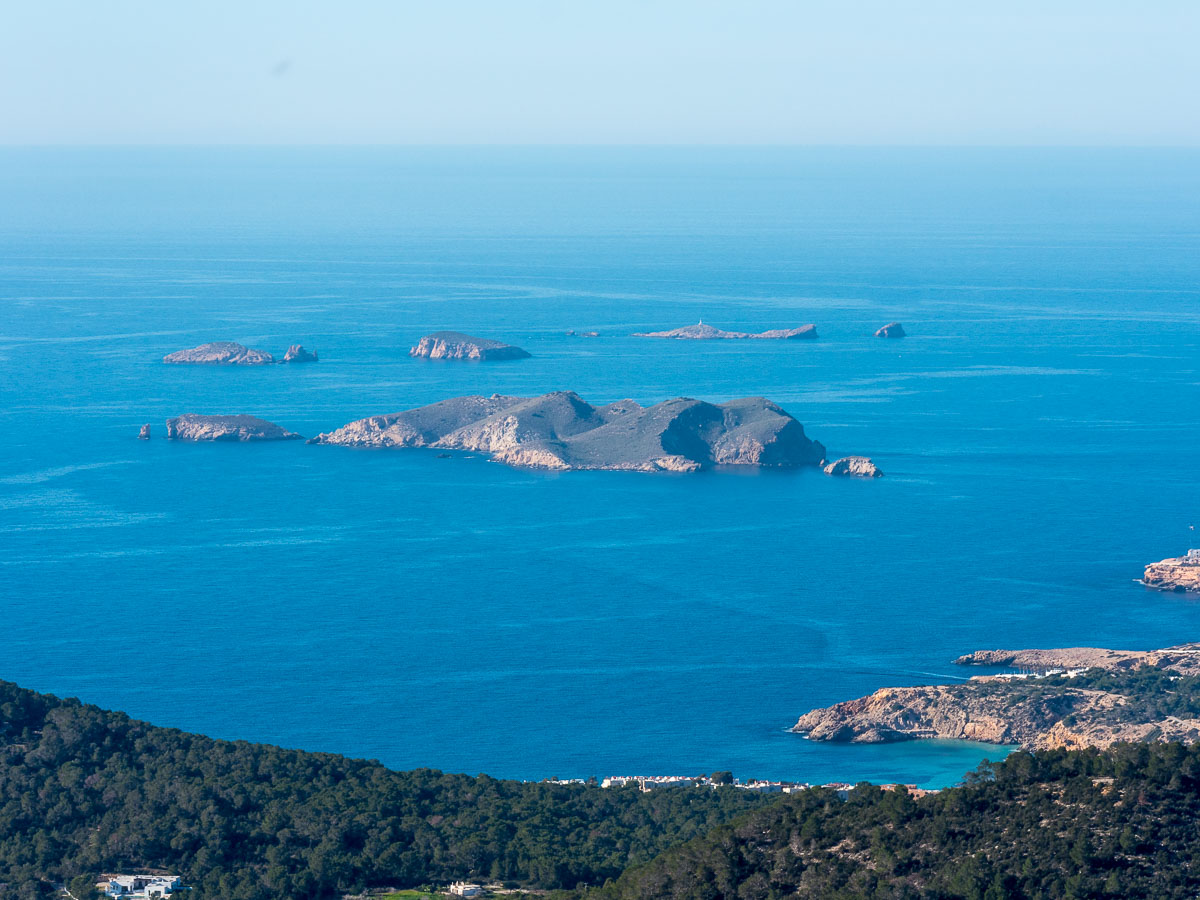 The Nature Reserves of Es Vedrà, Es Vedranell and the Illots de Ponent form a protected natural aquatic and land area located in the west of Eivissa, within the municipal area of Sant Josep de Sa Talaia. The area forms part of the EU Natura 2000 Network and is thus protected by a number of European initiatives, given its classification as a Special Area of Conservation (SAC) under the Habitats Directive and Special Protection Area (SPA) under the Birds Directive, as well as its Balearic cataloguing as a Natural Area of Special Interest.

The islets are clustered into two groups. The first is the group consisting of Es Vedrà and Es Vedranell, and the other takes in the Illots de Ponent, which include Sa Conillera, l’Illa des Bosc, S’Espartar and Ses Bledes: Na Gorra, Es Vaixell, Na Bosc, Na Plana and S’Escull d’en Ramon (reef).

All of these sites are authentic natural treasures that accommodate aquatic birds, lizards and endemic invertebrates, as well as a very rich flora.

The islets are one of the main breeding grounds for aquatic birds and birds of prey including the Audouin’s gull (Larus audouinii), the Cory’s shearwater (Calonectris diomedea), the Balearic shearwater (Puffinus mauretanicus), the Eleonora’s falcon (Falco eleonorae), the peregrine falcon (Falco peregrinus) and the European storm petrel (Hydrobates pelagicus). As regards this last species, S’Espartar houses one of the most important colonies in the western Mediterranean.
Invertebrates are also well represented here, and particularly molluscs, such as the snails of the Trochoidea genera, and coleoptera, or beetles.
The Eivissa wall lizard (Podarcis pityusensis), which is protected by different laws, boasts a number of endemic subspecies that vary in size and colour from one islet to the next.
The sea bottoms are well conserved and house a rich and diverse fauna represented by species such as the sea fans (Gorgonia sp.), the bottlenose dolphin (Tursiops truncatus) and fish species including the grouper (Epinephelus sp.), among others. 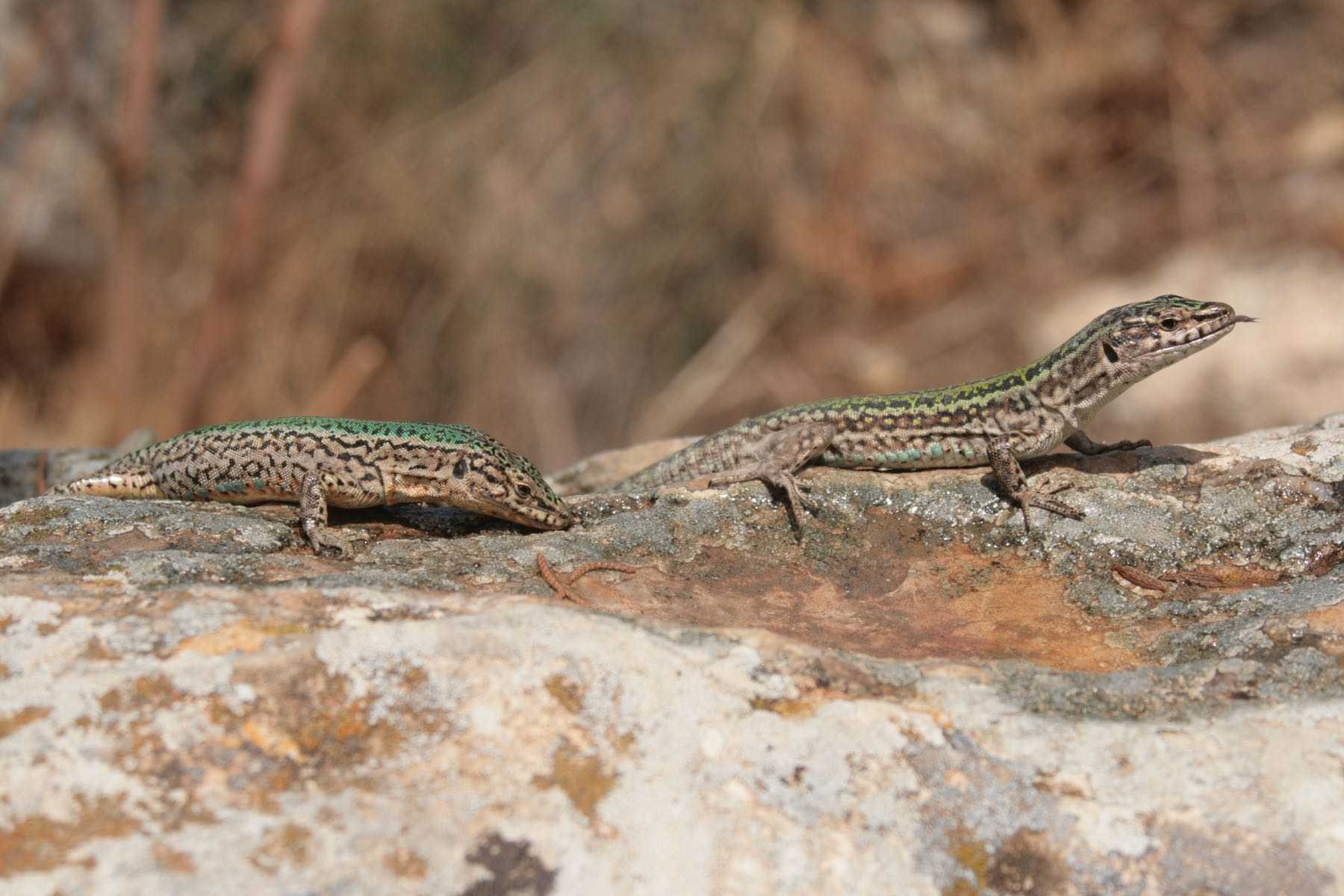 Many different plant species manage to survive the harsh weather conditions of the islets.
These are plants of vast ecological value, with highly vulnerable populations, making their protection absolutely necessary.
The most common endemic plant species are Silene hifacensis, Diplotaxis ibicensis, Teucrium cossonii subsp. punicum, Asperula paui, Limonium pseudoebusitanum, etc. Other species less common in the Pitiüses Islands can also be seen here, such as the European fan palm (Chamaerops humilis) and the tree spurge (Euphorbia dendroides). The esparto grass communities on S’Espartar are particularly important, as they are the most extensive communities in the Pitiüses Islands.
Also diverse are the underwater plants, which are primarily represented by the marine phanerogam beds, among which the endemic Mediterranean species Posidonia oceanica is particularly worthy of note. 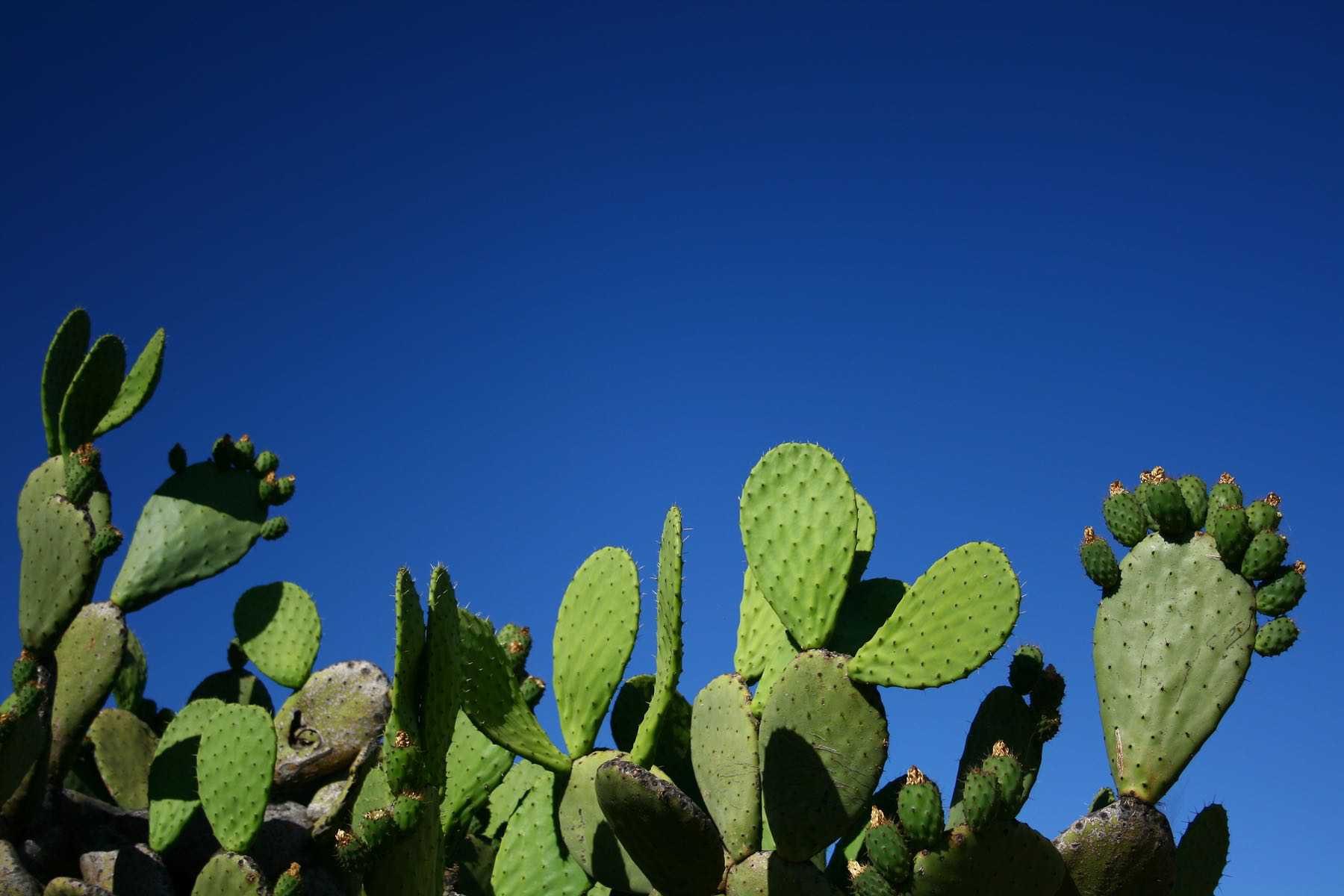 The immensely beautiful landscape of this large group of islets makes for magnificent views from both the sea and the nearby coastal areas of Eivissa. Particularly worthy of note is the silhouette of Es Vedrà, which, emerging from the sea, has become one of the most emblematic views of the Pitiüses Islands. The spectacular height of this islet, which reaches 382 metres at Es Picatxo de Migjorn, as well as its jagged relief, makes this a unique landmark in the landscape.
The other islets boast features that increase their allure, such as the plants that dot their landscape and a few impressive cliffs, including S’Espartar and Sa Conillera ones.

• Please respect nature and the values that have made this protected area possible. The removal of plants, animals or archaeological elements is not permitted.
• Please avoid going near the islands, particularly during the bird breeding season (April – June), and remember that disembarking is not permitted.
• To practice underwater fishing in the areas around the islands, you will need to request a permit from the Reserve Administration, regardless of any other required permits or authorisations that may be issued to you by other administrations.
• To help preserve the sea floor, please do not anchor in the seaweed beds (Posidonia oceanica prairies).
• Esparto grass leaf collection is permitted on S’Espartar, however such activity requires prior express authorisation from the Reserve Administration, regardless of any other permits issued by other administrations.
To request authorisation of any sort or further information, please contact:
Nature Reserve Office
carrer de Múrcia, 6 – 07800 Eivissa. Tel. 971 177 688 Ext. 4 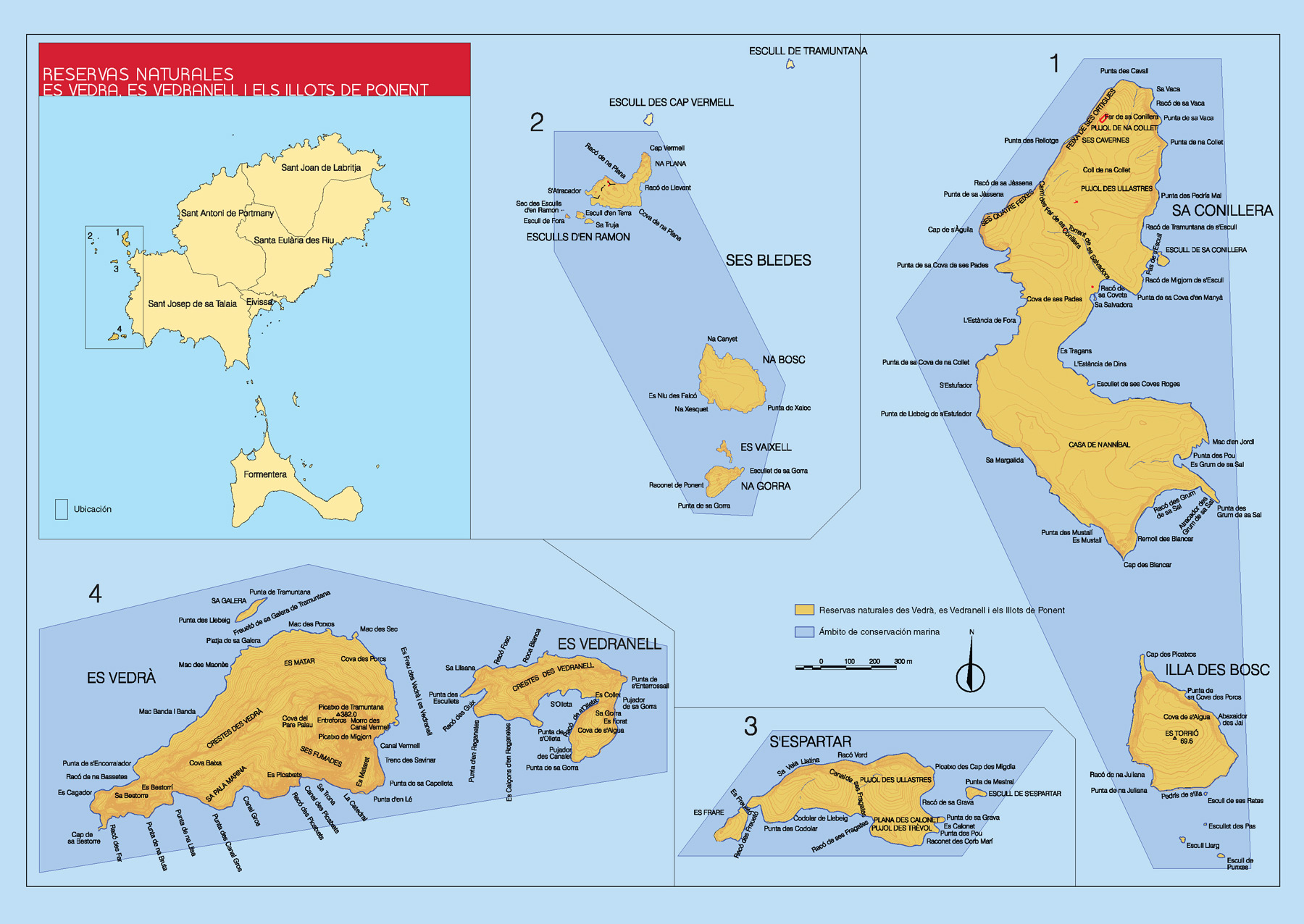